“We are delighted to have Eugene aboard” said Christopher Byrne, CEO of Sensorpro “His community building and leadership skills will greatly benefit our customers and partners around the world.” 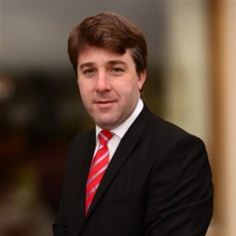 Eugene is a 20-year digital veteran who helped grow the CoderDojo foundation to 720 Dojo in 57 countries. Eugene also worked as eCommerce manager for a large retail chain and spent some years as UI designer in the software industry. Eugene runs the Limerick Coderdojo and is Killaloe Head Scoutmaster.